In Thunder, Lightning and in Rain

Three witches. Slowly creeping through mud and grass, planning their gathering with Macbeth after his triumph over the old, traitorous Thane of Cawdor. The audience is mesmerized by the insisting sound of the drums and the mumbling speech of the misshappen trio, suggesting nothing but mischief and tragedy.

This entrance, resembling more like a death march than the beginning of a performance, heralds the trip of the two English Leistungskurse Q2, into the depths of a Shakespearean play they have only known from books so far.

And the Macbeth Open Air performance by King’s Men on the 9th of September 2021, 7pm at Hohen Haus, Burg 18 at Heek shall apparently be the one to reveal the difference between written words and the magical synergy of the actors´ expressions and the audience´s fantasies.

Although it was played multilingual (English, German and Dutch) and roles such as the stunning and ambitioned wife of our main protagonist, the only Lady Macbeth, were not performed by females (like it was back in the Shakespearean time, 16th century), with commitment and creativity, the male actors were able to make these challenges vanish into air, like breath transforms into wind.

Including a seemingly huge amount of improvisation (of course these were planned), concerning the cast of roles or the transition between the scenes and separate acts, and a refreshing dose of modern humour, the whole play did not feel like a sojourn in a classical theatre, but much more of a mix between classical literature and up-to date entertainment.

Then, as the evening progressed, rain clouds started to form and soon after  the heavens opened and it began to pour down on the actors. They kept playing despite the lack of a cover above their heads. As the play came to an end, lightning accompanied the rain, setting the mood for the thrilling finishing act of Shakespeare’s masterpiece.

Overall the actors’ performance was astonishing, conveying the right emotions at the right time. This grabbed the audience’s attention and mentally transported them into the play, making the play exciting to watch. 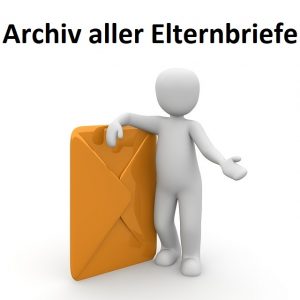 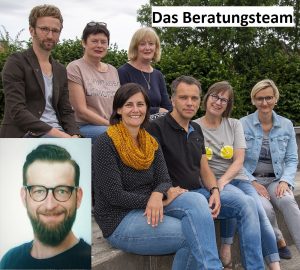 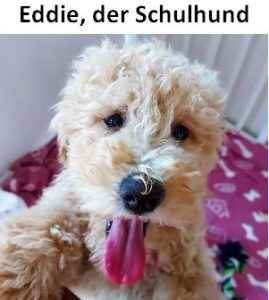 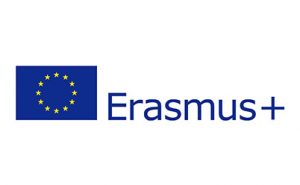 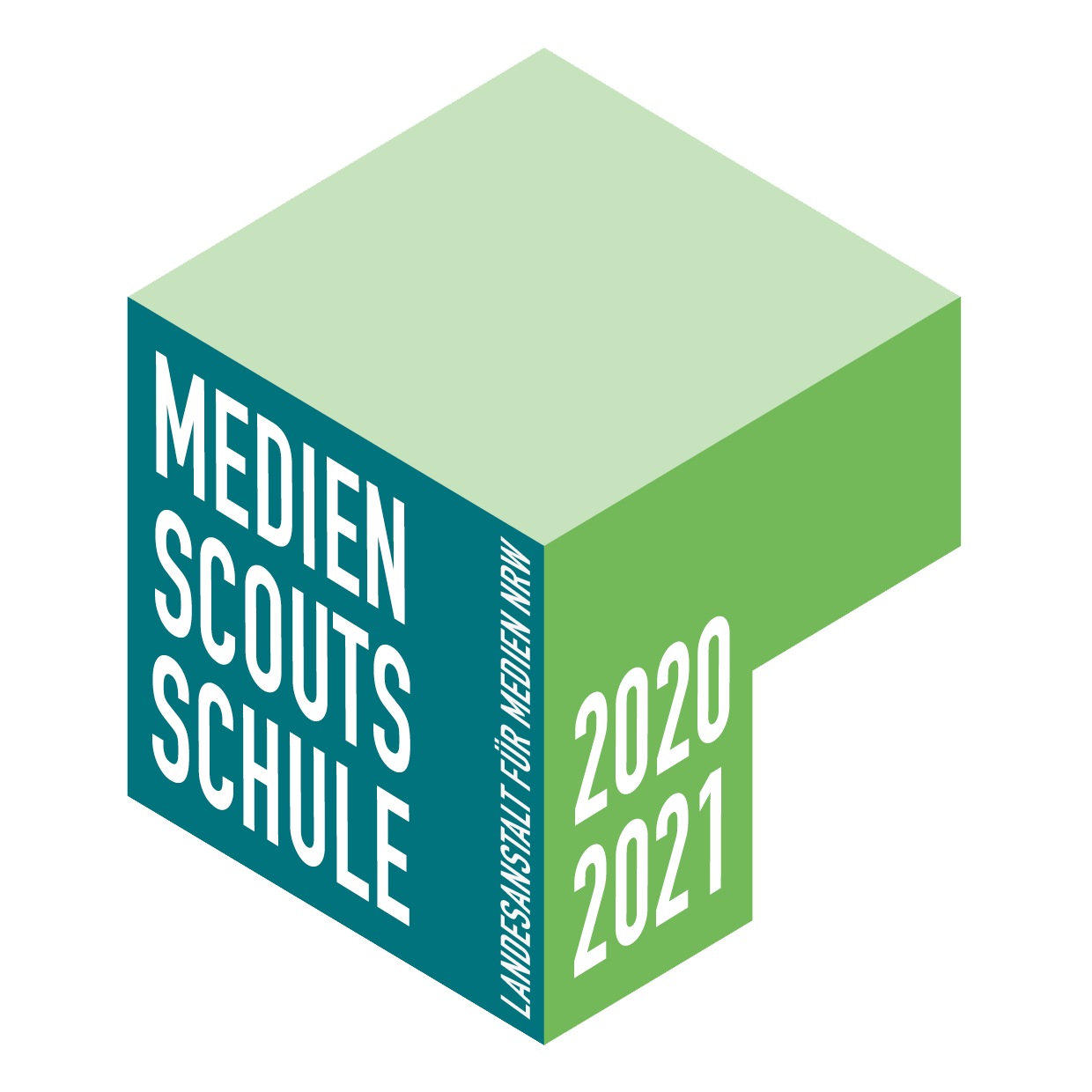